This makes the miner ready to use at beeeeer.org, or any other pool that supports XoloMiner.

This is still a work in progress, but the install script itself is complete. So far it has been created only for Debian Wheezy as this is the distro I have been using.

This script will do the following:

I made this as I have access to a few Debian machines and wanted to be able to quickly and easily install the miner without having to perform it all manually. I also needed a reason to code some more bash 🙂

I actually have similar scripts for installing cpuminer, cgminer and bfgminer but this script has been tested the most and is worthy of public attention, enjoy 🙂 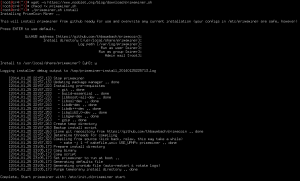 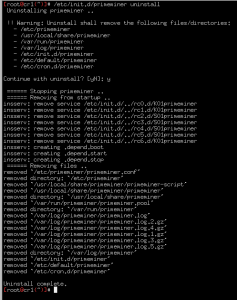